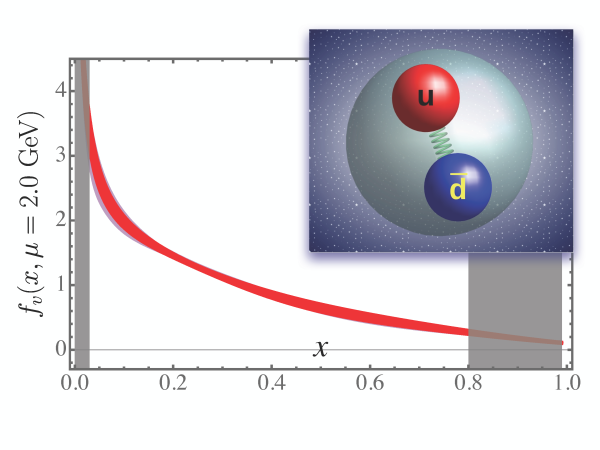 Note to applicants: The workshop is planned to be held as an in-person event, but the talks will also be broadcasted over Zoom. In the COMMENTS section of the Application Form, please write [In-person], [Virtual], or [Either] to reflect your preferred mode of attendance. For talk abstracts, the priority will be given to in-person participants.

Disclaimer: Please be aware that all in-person participants must show proof of vaccination against COVID-19 upon arrival to the INT.

More than 99% of the mass of the visible world resides in atomic nuclei and therefore in nucleons. Nucleons and other hadrons are bound states of quarks and gluons, which are the fundamental degrees of freedom of quantum chromodynamics (QCD), the theory of the strong interaction. Understanding the internal quark and gluon structure of hadrons remains a long-term goal of Nuclear Physics. The first experimental evidence of a partonic substructure of the proton emerged from measurements of deep-inelastic electron-proton scattering (DIS) in the late 1960s. These experiments were in fact instrumental for the discovery of QCD. The DIS cross section can be parameterized in terms of the structure functions, and QCD factorization theorems allow one to separate the structure functions into a perturbative and a non-perturbative part that contains information about the partonic structure of the proton. The non-perturbative part is given by quark and gluon parton distribution functions (PDFs), which are therefore fundamental quantities characterizing proton structure. For the description of the full 3D proton structure one needs to consider, in addition to PDFs, generalized parton distributions (GPDs) and transverse momentum distributions (TMDs).

PDFs, GPDs and TMDs are under study at major facilities worldwide such as JLab, BNL, Fermilab, DESY, and CERN, using a variety of high-energy processes, such as DIS and Drell-Yan in lepton-hadron and hadron-hadron collisions. The 2015 Nuclear Science Advisory Committee's Long Range plan for Nuclear Physics identified an electron-ion collider (EIC) as the “highest priority for new facility construction following the completion of FRIB”. The science case of an EIC was strongly endorsed by the National Academies of Sciences, Engineering, and Medicine, and DOE selected BNL as the host location and granted Critical Decision 1 for the EIC. Currently, the scientific community is working on the detector design and the scientific program. This workshop aims at bringing the PDF, GPD and TMD communities together to make advances that will support the experimental program of the EIC and other facilities.

GOALS OF THE WORKSHOP

To make significant advances in understanding the hadrons' complex structure, a systematic and verifiable study of QCD is imperative. There has been a great interest to obtain the PDFs within lattice QCD (LQCD), a rigorous framework for computing hadron properties non-perturbatively from the underlying fundamental theory, and several methods have been proposed and implemented in recent years. They include, studies based on the hadronic tensor, methods based on short-distance factorizations or operator product expansion, and Large-Momentum Effective Theory (LaMET). Among them, LaMET has made impressive progress in calculating light-cone PDFs, GPDs and TMDs from LQCD. Another recent development has been the computation of photon PDFs from first principles, which are necessary for precision tests of the electroweak theory in high-energy scattering. The same method has also been used to compute electroweak PDFs of the W, Z and Higgs bosons. As a result, uncertainties in high-energy electromagnetic and electroweak processes have been greatly reduced.

In this workshop, we will bring together leading experts in hadron physics from the theoretical, phenomenological, and lattice communities. This workshop will promote cross-collaborations on extracting distribution functions and will have profound impact on both theory and experiment.

Direct scientific goals of the workshop towards the aforementioned impact include: 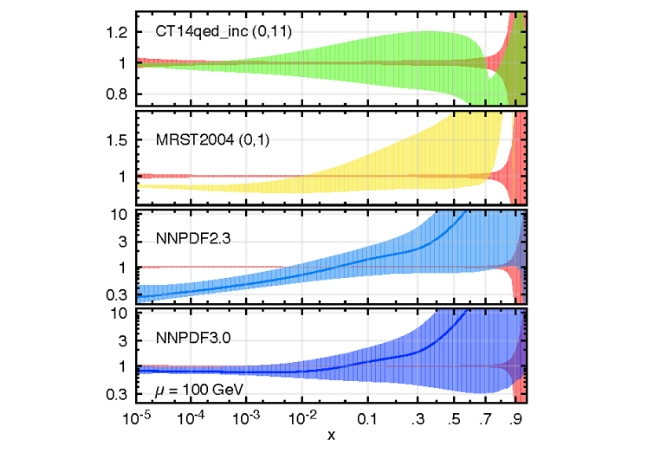 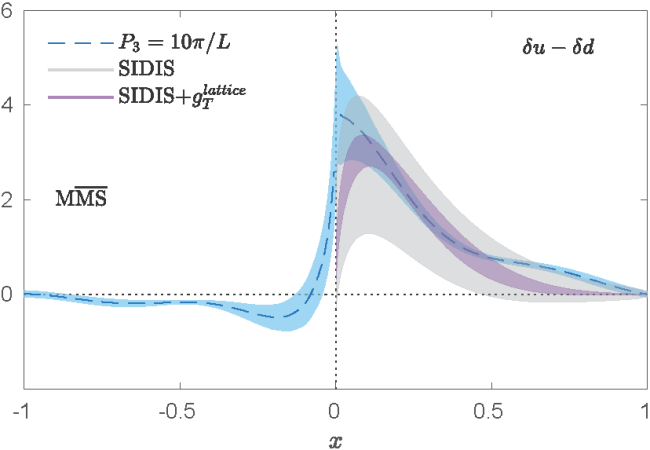