Institute for Nuclear Theory (INT)
About the INT

The National Institute for Nuclear Theory (INT) was established in 1990 by the US Department of Energy and is based at the University of Washington in Seattle, Washington.

The INT engages in three main activities: programs and workshops, local research, and schools and training. 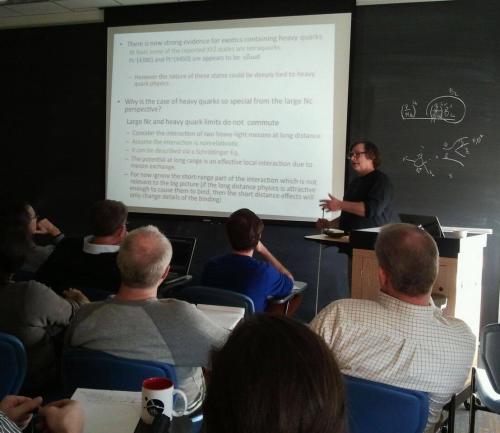 Each year the INT sponsors programs and workshops focused on specific physics questions, drawing visiting physicists from the US and abroad who are experts in the area of the program or workshop. Proposals are submitted by members of the physics community and reviewed by the INT's National Advisory Committee (NAC), comprised of leading physicists. The longer-term programs attract more than 400 visitors each year. The shorter-term workshops are typically organized in response to urgent developments in the field. The INT workshops, which typically run from 2 to 5 days, attract more than 200 visitors each year.
Image 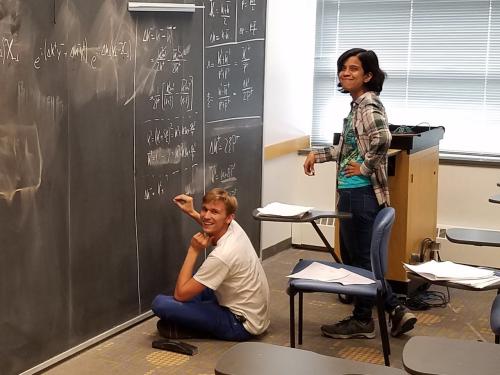 There is a comprehensive and vital local research program led by four senior scientists and a number of scientists at the junior faculty and postdoctoral levels. The research activities represented by our group are broad and have significant intellectual connections to many of the programs and w that the INT hosts. 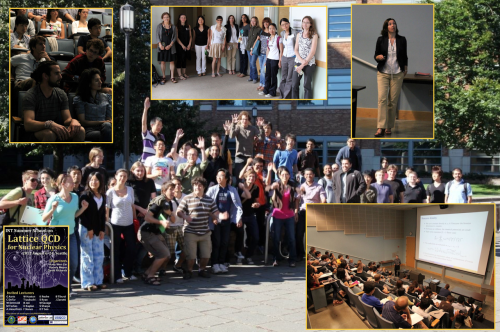 An important focus of the INT are junior scientists. The INT and the National Science Foundation co-sponsor the annual Summer School in Nuclear Physics, an annual school for advanced graduate students. The INT and the UW Department of Physics, co-host a very successful annual Research Experiences for Undergraduates (REU) program that attracts a large number of applications each year from undergraduates throughout the US.